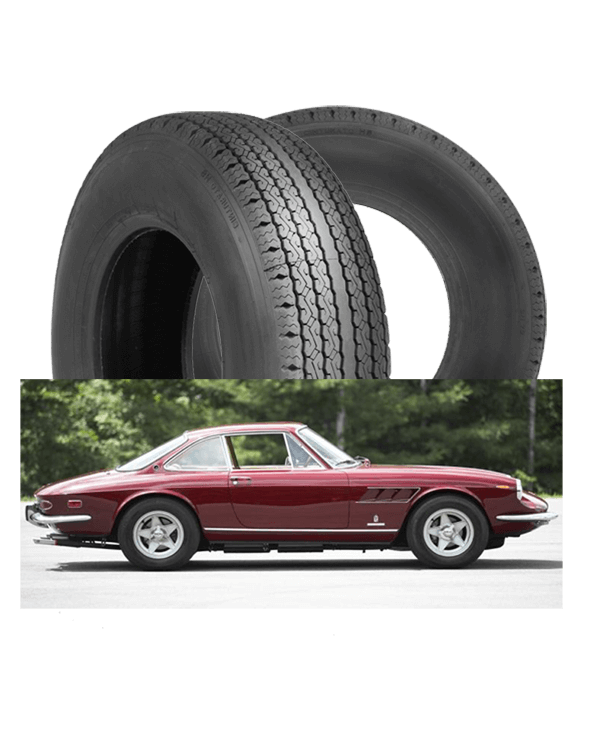 In the 50's and early 60's a large portion of top Italian sports cars were fitting 16" Borrani wheels fitted with 185VR16 PIRELLI CINTURATO ™ CA67 tires. but in 1964 PIRELLI developed the ability to make a wider tire of the same diameter fitted to 15" wheels, that could handle the exorbitant speeds these cars were capable of developing, while offering a wider foot print with greater grip, while the deeper side walls were able to absorb the shocks of the road. And the 205VR15 CN72 CINTURATO ™ HS tire took the exotic car market by storm.

There were not a huge volume of actual cars manufactured that fitted this 205VR15 CINTURATO ™ CN72 HS tire. But there are a lot of different models of cars that fitted it as OE, the issue is that most of the cars that fit 205VR15 tyres are so exotic that they were only made in small numbers. 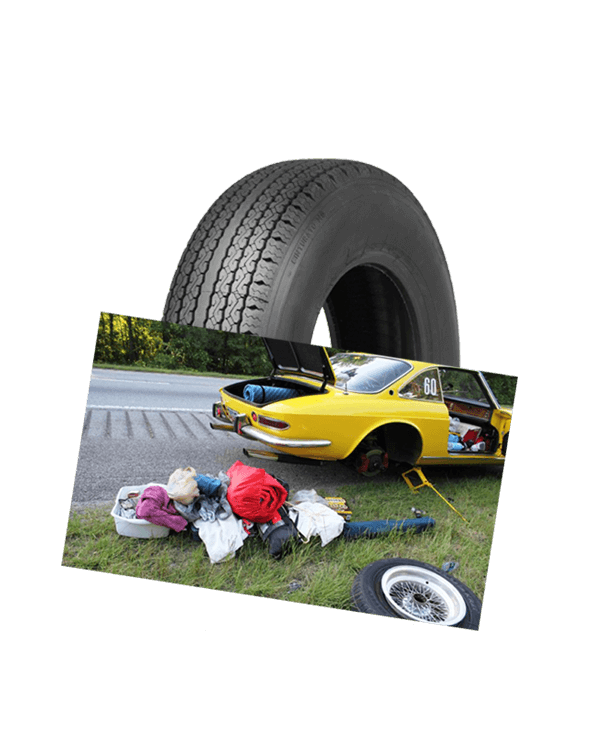