When Pirelli upgraded its flag ship model the Muira for the last time to the Muira SV, it needed some pretty special on the wheels. The Cinturato CN12 was that Ground braking tyre, going as large as 255/60R15 CN12 on the rear, which in the day was leaps and bounds bigger than other tyres. Which is why Aston Martin also adopted the 255/60R15 CN12 for it’s V8 Vantage. Lamborghini adopted the CN12 for its other models as did Maserati and Jensen.

The Cinturato CN12 now includes a small range of important tyres for 15” tyres. They are perfect for late e type and XJ6 Jaguars. 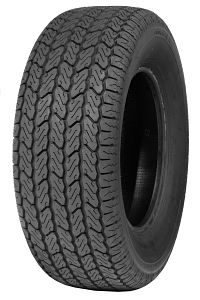 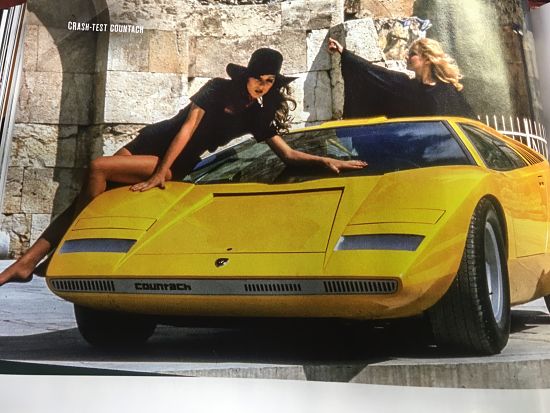 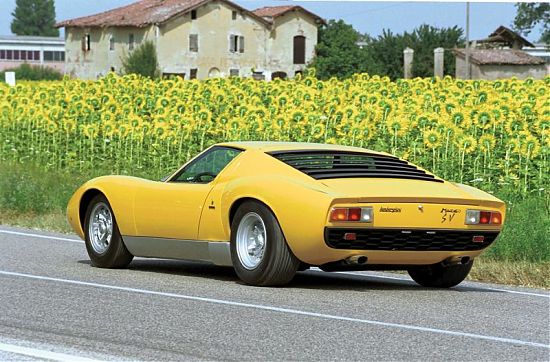 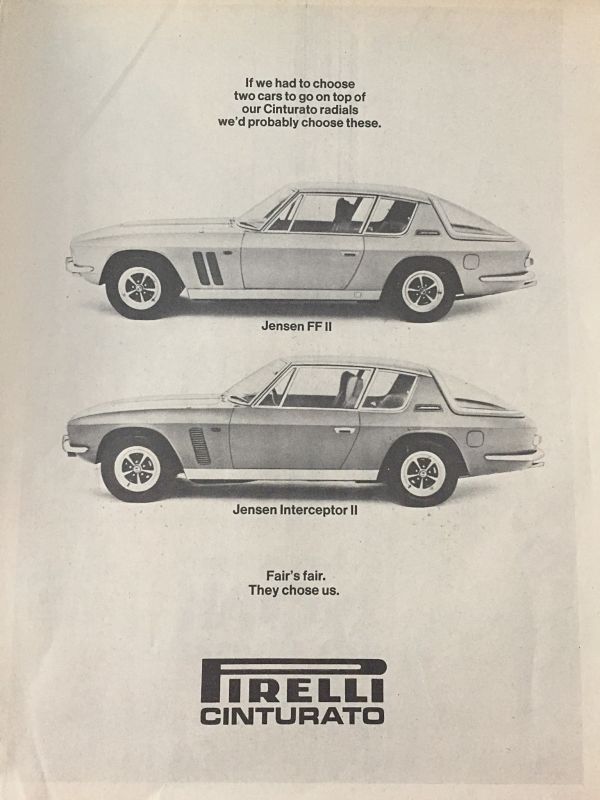